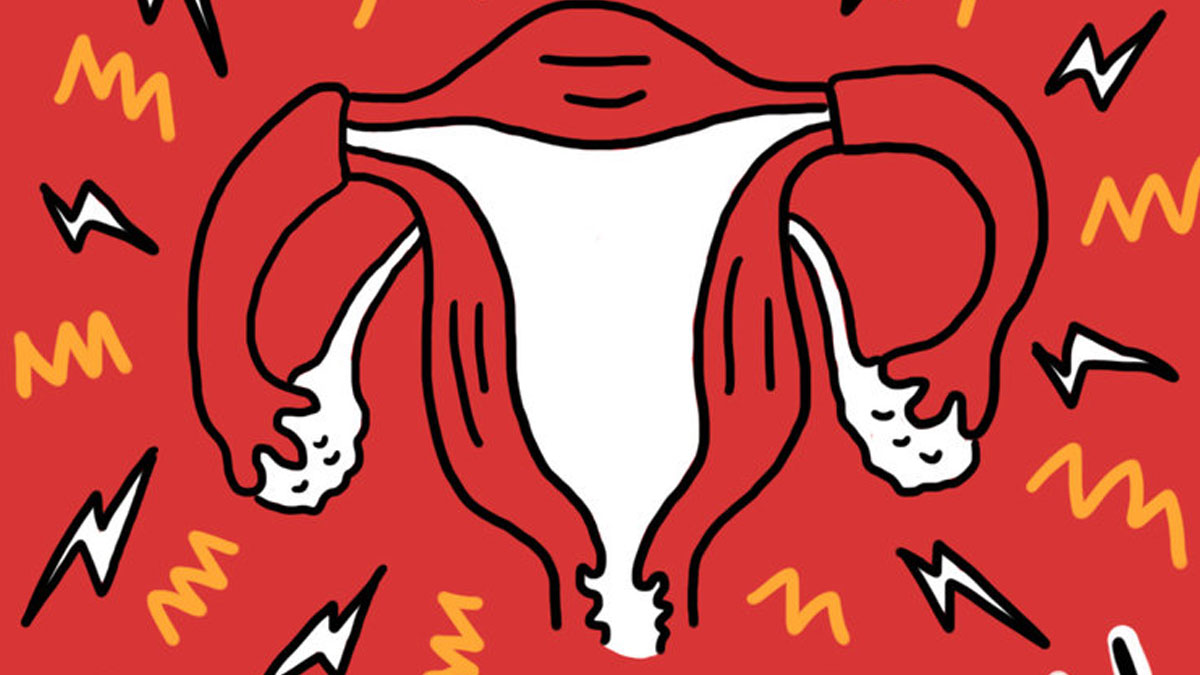 My Uterus is often angry II

“Sorry dear, sorry, let’s get you to the sickbay,” said Amina, who is Sabrina’s best friend and bunkmate. Sabrina responded with tears streaming down her cheeks “So I will be missing today’s test like I missed last term’s exam. I’m really tired of all these, I wish I had no uterus”

Sabrina often has this horrendous menstrual cramps which have been this way since she started her first period, the periods are heavy flows with the passage of clots, accompanying headache, diarrhea, and vomiting. It often gets so bad she gets hospitalized and sometimes has to be given exeat to get medical care at home causing her to miss school work and activities.

She had often been taken to the hospital where she was often placed on fluids and pain killers, she was also put on iron tablets as she’s sometimes anemic.

So, I will be taking off from where we left in the preceding part of this episode. In case you missed it, you can find it here.

In talking about secondary dysmenorrhea (meaning painful menstruation due to the presence of an underlying pelvic pathology), there are two common causes we could discuss but I’ll focus on one for today.

These two common causes are endometriosis and polycystic ovaries and my focus will be on ENDOMETRIOSIS.

This causes the woman to feel worsening painful menstruation and cyclical (meaning occurring during the menses) pain in affected areas due to bleeding from those linings as the cells undergo changes that occur in the womb as well.

Other symptoms to look out for include:

As you might have noticed, the symptoms can be quite vague and could be dismissed as the “usual” menstrual cramps. If you, however, have severe pain during menstruation or if the pain is enough to affect your sporting activities, causing you to miss school days and miss out on daily activities, then you should talk with your mom, sister, or aunt and you should visit a doctor.

Having a period tracker will also be beneficial in detecting changes in your menstrual flow and the severity of pain.

Endometriosis can be very difficult to diagnose in its early phases but it is primarily diagnosed by an invasive procedure which is done using a tool with the camera at the tip to identify the areas where those linings are. This is done by skilled personnel in a well-equipped environment/hospital.

Endometriosis has no cure but it can be managed by use of medications or by surgery depending on severity as assessed by a doctor. Medications used include Contraceptive pills, Gonadotropin-releasing hormone agonists or antagonists (hormone therapy that works by blocking the production of estrogen- a hormone responsible for female sexual characteristics), Danazol, these medications have side effects and should never be taken without a doctor’s prescription.

This condition can affect the social, academic, physical, and emotional well-being of the affected person so it’s vital to know that you’re not the only one with this (176 million women worldwide have endometriosis) and it will really help to reach out for help, take exercises that can relieve the pain (e.g. yoga, running, etc.) and have a regular gynecological visit. 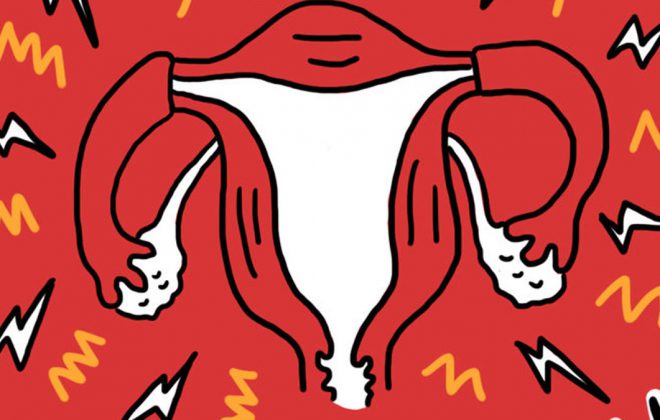 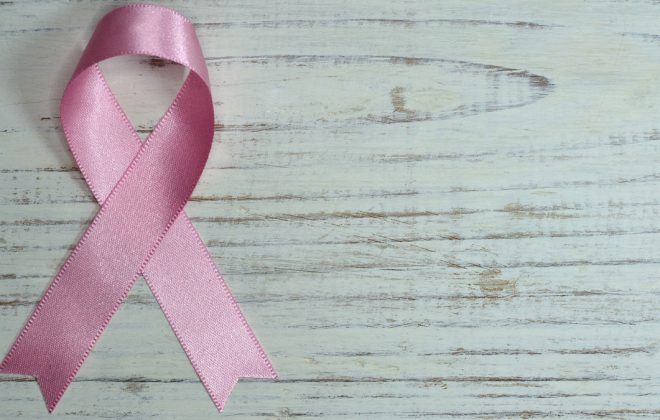 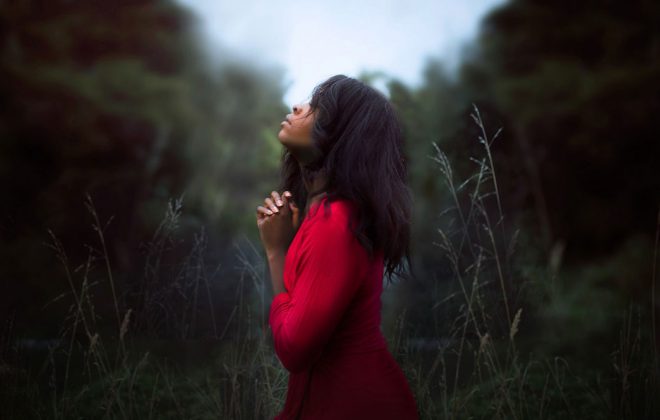